at the Nara Otateyama Festival 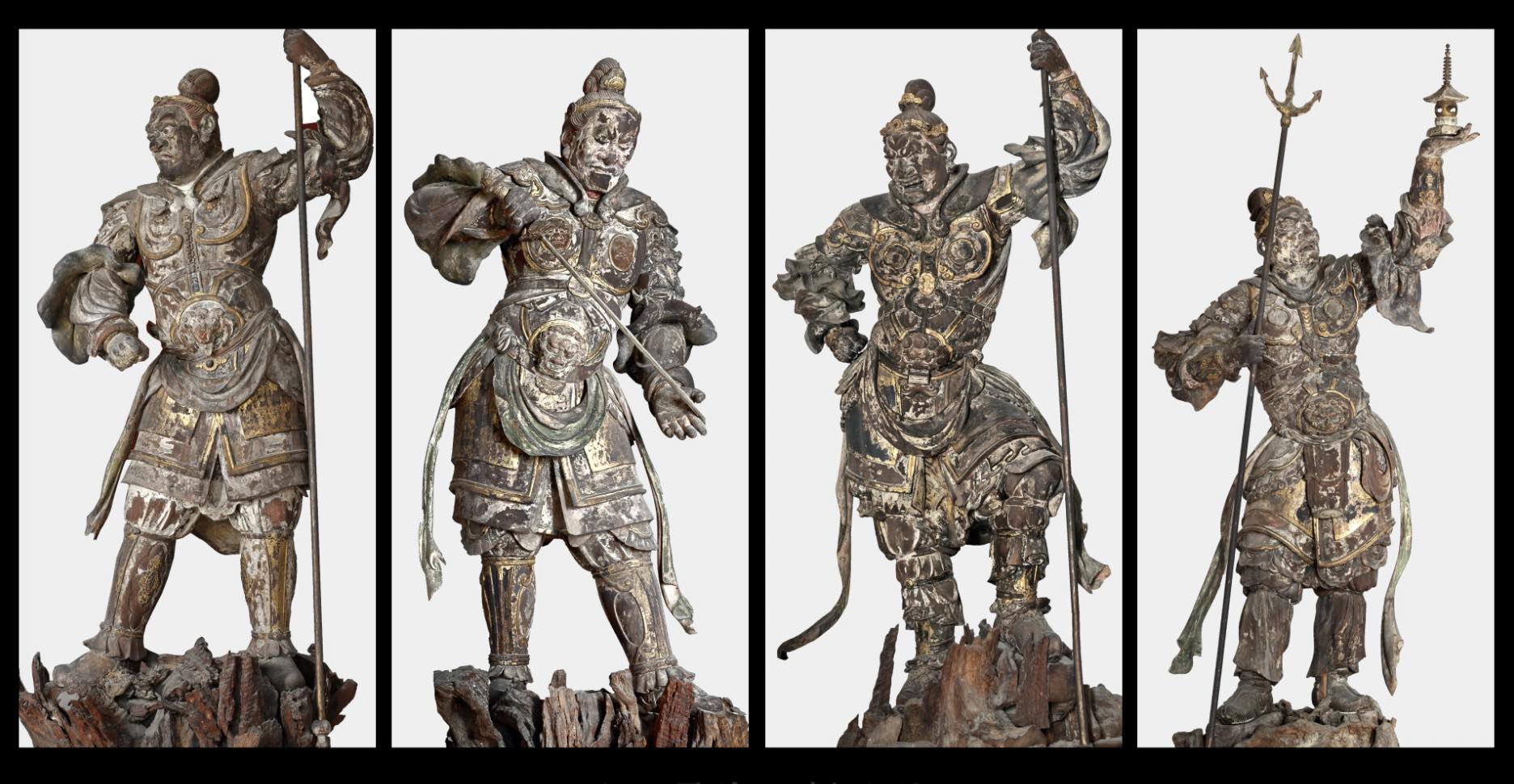 Japanese National Treasures from the Tenpyo to the Kamakura Era:

As an integral component of the Four Heavenly Kings Symposium at The Nara Otateyama Festival, this short film is now viewable at the below URL (only in Japanese language):

Although narration and all spoken/written text for said film is only in Japanese, I hope you can nonetheless immerse yourself in the aura of the Four Heavenly Kings figures  through this short film.

The images are more powerful than the spoken words I am told….