Through collaborations with publishers, MEDIA ART LEAGUE works on publishing activities conceived by the artists themselves, under the motto “the medium = art + message”.  MEDIA ART LEAGUE functions as a creative forum of specialists on a project-by-project basis while providing and/or enhancing concepts, editing, design, DTP.

At the core of MEDIA ART LEAGUE is Miro Ito —artist, author and editor— developing  universal messages and forms of heritage linking the wisdom of East and West through the exploration of cultural heritage on the Eurasian continent.

We aspire to see our chronicles function as “windows” to foster mutual understanding, on the crest of the contemporary media environment’s wave of freely and easily transcending cultural & societal boundaries to achieve truly multicultural and multilingual messages. We seek to promote art as “the medium = the message” to encourage empathy and compassion that become wellsprings of creative interaction enabling true communication of the heart & mind, transcending barriers, boundaries and differences between East and West as well as North and South.

🔸“The Medium is the Message”  in Multilateral Communications

Under the motto “the medium is the message” (M.McLuhan), MEDIA ART LEAGUE emphasizes and leverages high quality and effectiveness in multilateral communications. After all, languages are much more than mere skills and tools; they convey and even enhance the power of the message. 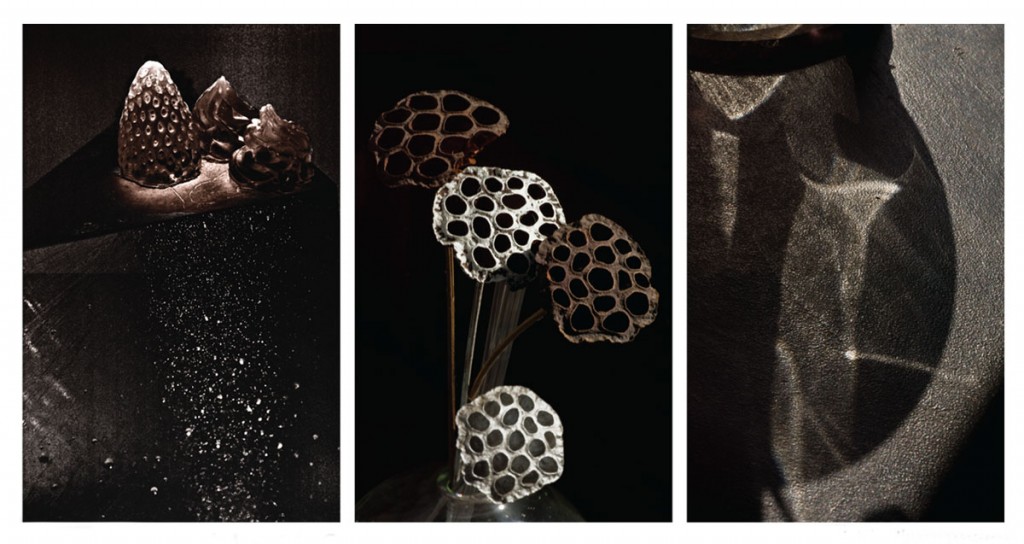 ーArt as a Medium for Universality: Lecture & short movie screenings for “Visual and Material Perspectives on East Asia” Workshop, Department of History of Art and Architecture, University of Chicago, November 2017

ー“Artist Talk”, an affiliated event to the exhibition, “Road of Light and Hope”, Japan Foundation, Toronto, May 2017

On assignments from camera or film manufactures in Japan, Germany, the USA (Tamron Bronica, Agfa Gevaert, Polaroid, Konica) and their dealers in Italy, Miro Ito held several successful workshops (together with solo exhibitions) at such notable international fairs as Photokina (Cologne), Sicof (Milan) in 90’s. About 2000 visitors in two days once packed her Bronica-Polaroid workshop in Naples (Italy). 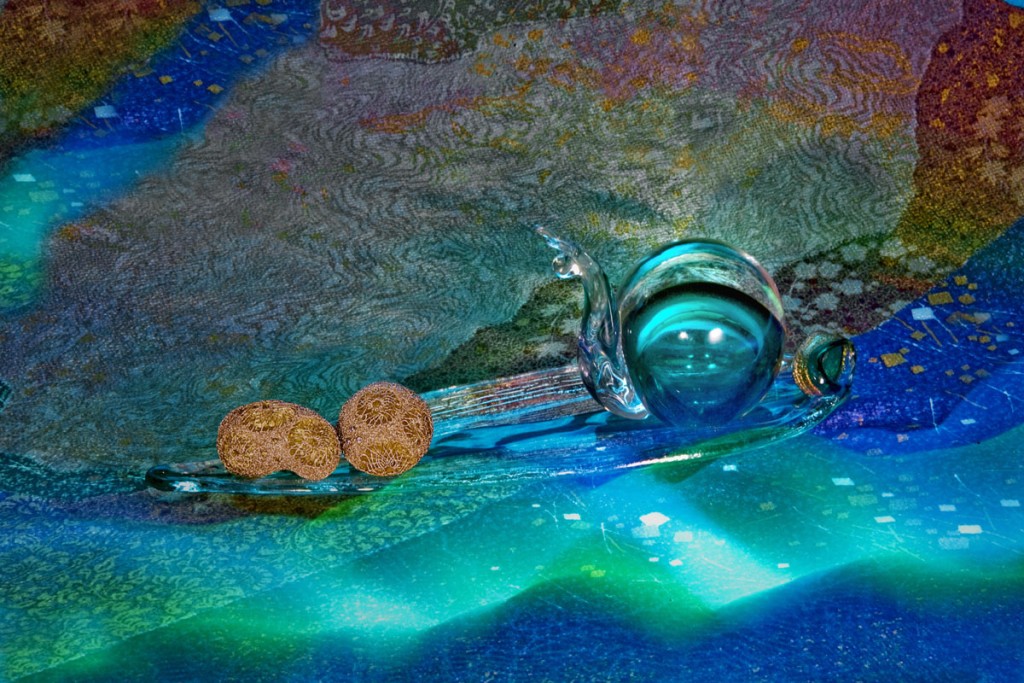