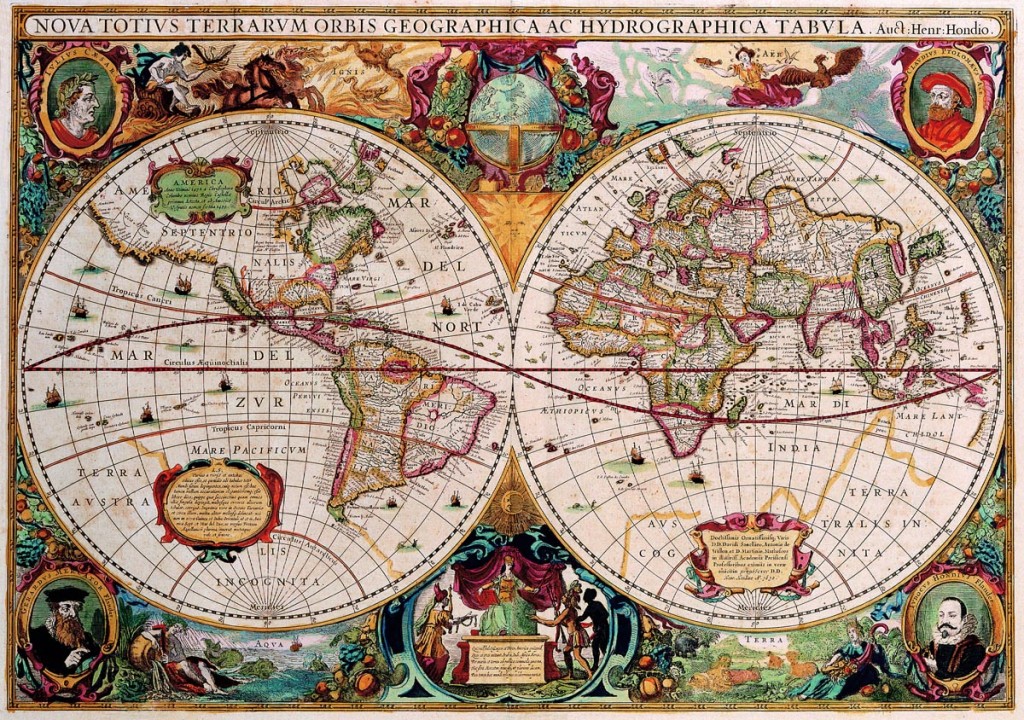 Our clients range from major think tanks, private corporations, civil service in Japan and abroad. Upon request, we can provide research reports in three languages: Japanese, English, and/or German. 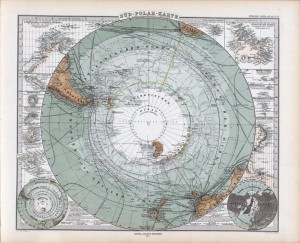 By leveraging the triple A’s of Accuracy, Accountability, Accessibility

Andreas Boettcher is in charge of localized international communications: Japanese to English, English to German, Japanese to German (and vice versa). Drafting sophisticated English and/or German texts from Japanese original content (and vice versa) requires highly advanced linguistic skills, and a deep-rooted understanding of the social fabric and conventions of the target regions.

Especially in copywriting and naming, where it is crucial to create wording and texts that reach out and move people, a creative sensibility that goes beyond translation is required that premises profound knowledge and extensive education as well as broad-based experience in the cultural & linguistic sensitivities of the target areas. 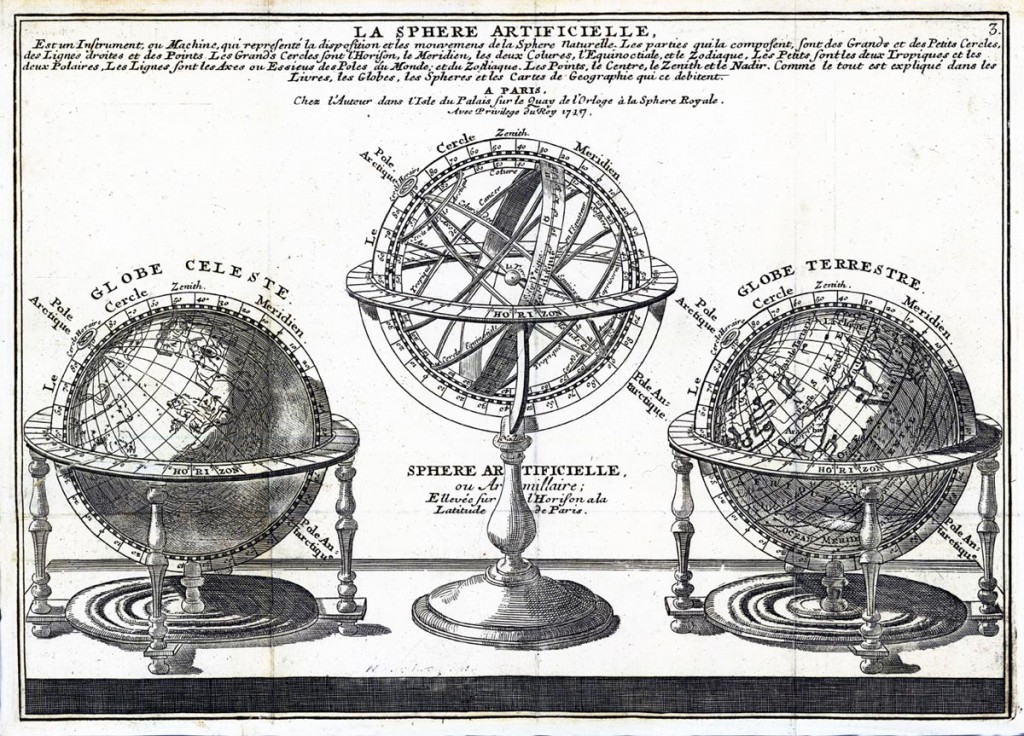 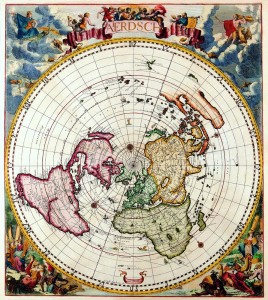 Andreas Boettcher, as Director of International Communications for MEDIA ART LEAGUE, is in charge of editorial and research projects. Among others, he has been working on various media presentations that seeks to balance diversity and sustainability while fostering dialogue by leveraging his unique skills and long track record spanning North America, Europe and the Far East.

Born in Germany, he grew up both in Canada and Japan; with an English education, German within the family and French on the street in his adopted hometown of Montreal, and later Japanese in Tokyo, there was always one sociolinguistic culture nestling inside another. This straddling of different and yet overlapping cultures became the norm in his life and fostered a truly multi-cultural mindset in him. 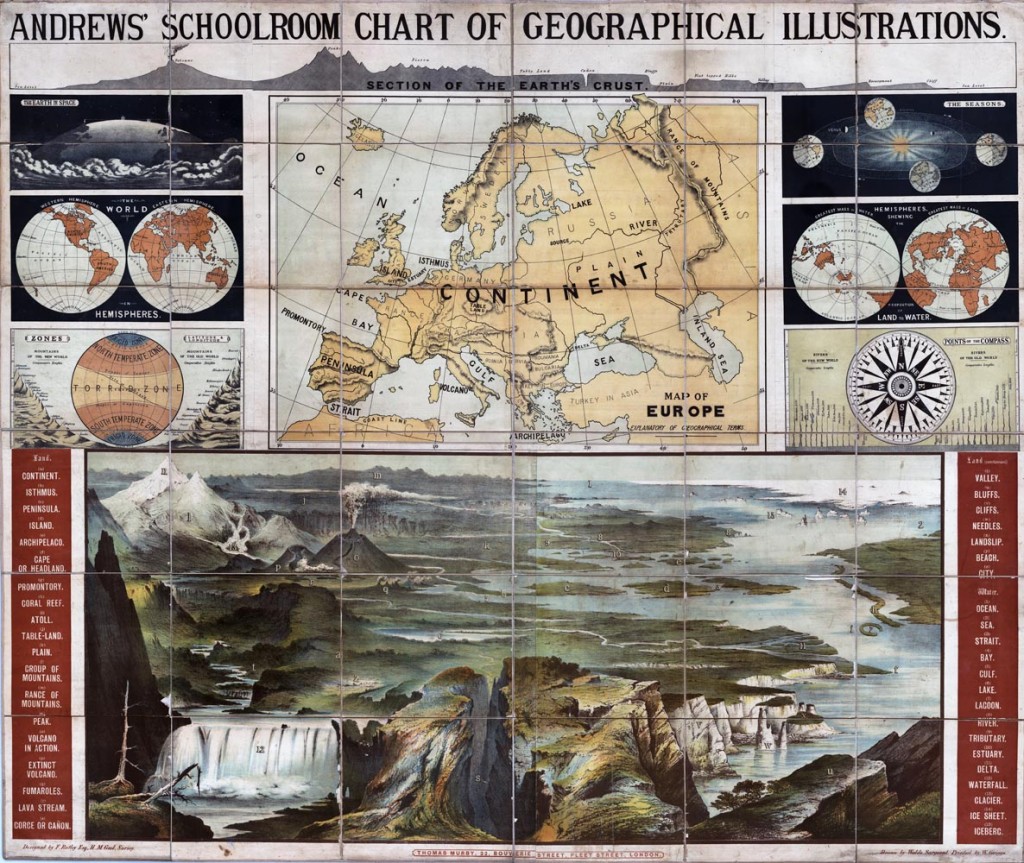 He has been involved with several publications as an English editor. In addition, he has worked on various notable translation projects in the arts and academic sectors, including: the history and art of the Todaiji Temple (for its prospective official English and German guidebooks) as well as exhibition catalogue editions of Musashino Art University ( “Entering the inner sanctum of Noriko Yanagisawa”,“A Photographer named Yasuhiro Ishimoto” by Akiko Moriyama).

The broad range of his projects dealing with Japanese culture and tradition includes a German translation of a concise version of the classical play Tales of Tenshu (Tenshu monogatari ) for a performance in Vienna in the context of the Austria-Japan year (2009) and an essay about Mannojo Nomura for a tribute book (by Miro Ito) in 2004 .

From 1999-2006 he was active as advisor & consultant for the largest translating company in Japan after having worked as head the QA section (supervising language advisor, multi-lingual translator, chief proofreader & copywriter).

2005 – 2007 Contracted as IT Localization project consultant for NEC. 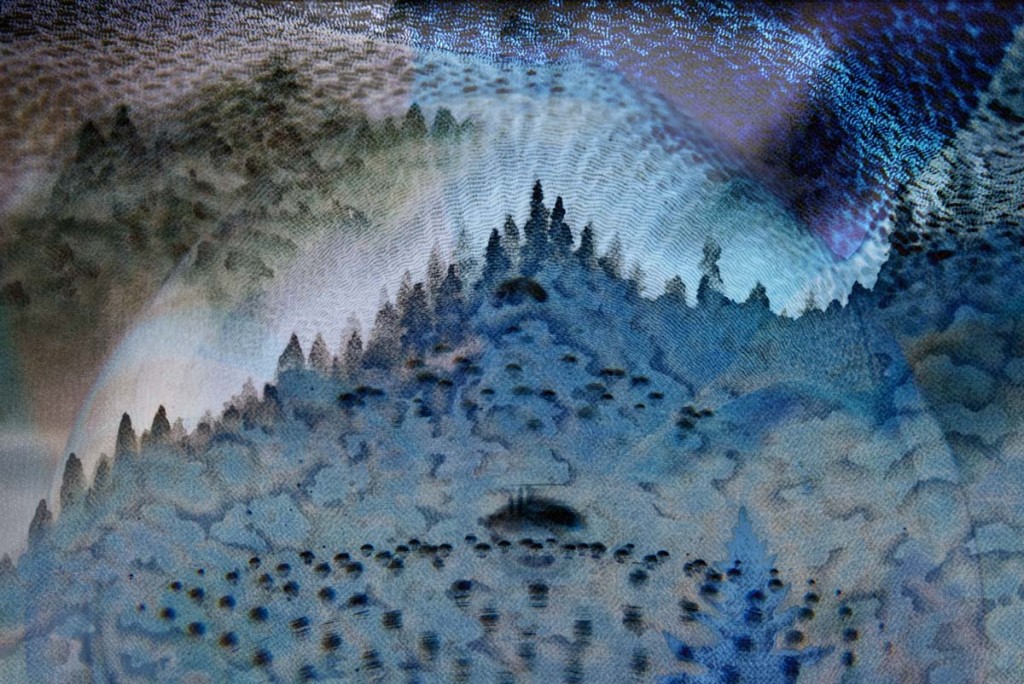